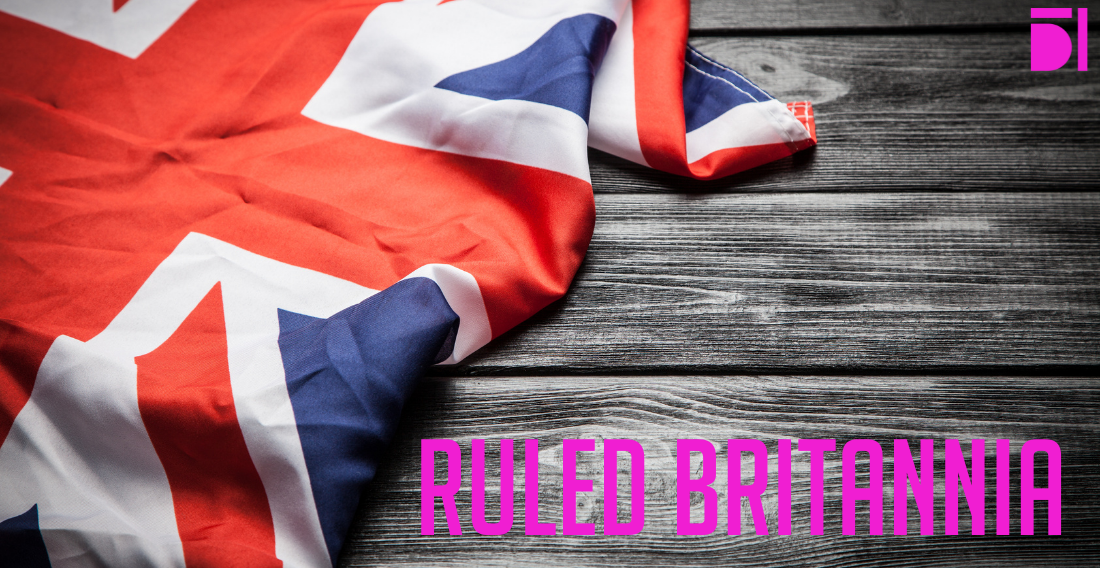 Why is Britain not at the top table?

Let’s look at the top table shall we, US, China, Russia; three individual nations represented. Before we go any further here, imagine that as a dinner party?! Imagine the food? Imagine the drinks? Imagine the music, entertainment and most importantly imagine the conversation?

With only three individuals represented at the top table, with three very distinct views and limited crossover between the three, I’m not sure it’s a party I would want to be at.  And I love a party.

So, this is an actual top table. This is a top table with huge impact across the planet we live on. What top table is this and are these three nations really having such and impact at a global level? Well yes, as the top 10 social media organisations globally are from these three countries only.

There are so many questions that could come of out this topic, however for me, I can’t help thinking. Where is Britain’s representation at this top table, at a global level? Britain is the largest technology hub and powerhouse in Europe, but we are not at the top table. A Brit was at the forefront of the digital revolution when Tim Berners-Lee effectively invented the modern internet as we know it. So where are the Brits at what is now arguably the most important dinner table on the planet?!

Let’s look at our dinner table guests and see if we are really happy with Britain not having an influence and say in such an important area of everyday life. Facebook, number one, it’s always been the biggest, they say others are catching it, but with revenue generation at $26bn and +56% growth per quarter in 2021. The American business very much run the show.

Looking at 2020 though TikTok has come and they have come strong to the party. Throughout the pandemic there was a huge surge in the use of TikTok, going from 4th place in 2019, to 1st in 2020 in revenues.

The pandemic shows a clear effect on social media when platforms such as Snapchat has had a +116% growth and Twitter has had a +74%.

Let’s ignore the influence aspect here, the scale and access to proprietary and cutting-edge technology or access to talent that comes from being at this top table for a minute. What about the financial implications?! How, where and when these companies pay tax has long been debated, but let’s be honest they are huge revenue generators. Again, why is Britain not at this financial party?

Don’t tell me Britain are not at the top table as it’s a closed shop and other people, other nations were there first. Really?! TikTok only came out of its Chinese home in 2017 and yet today it stands as being the most downloaded social media app in the world. If this success can be made in only four years, again why has a British company not been able to bust into the top 10 and stay there

This really does beg the question, what is going on here? Where is Britain and why are they not at the top table of global social media players?

This article was written by Chloe Brown, Marketing Intern for Digital 51. To tell Chloe or the team what you think and what Britain is not at the top table of social media then say hello at