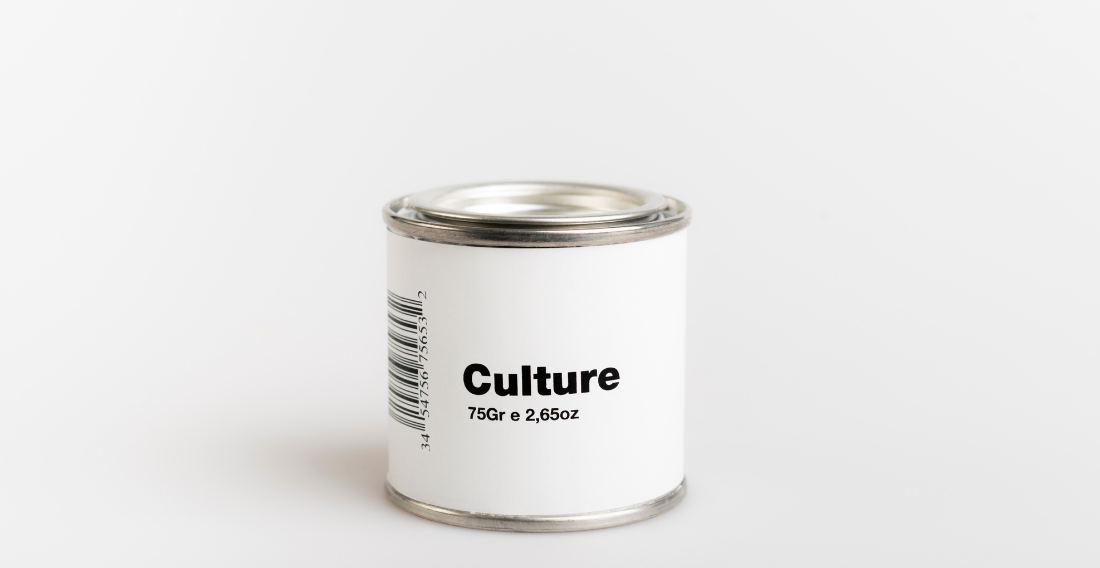 Are you in the Culture Club?

What is important to you when it comes to work? Aside from the general tick-list of obvious must-haves, you know; salary, working hours, job title. Anything else?

What if I said workplace culture? What do you think of? How important is it to you?

I have realised during my career, that culture is very important to me. Aside from that general tick-list I described, workplace culture is the untouchable entity, which is drives me, motivates me, and ultimately makes me want to be better at what I do.

The first organisation I worked for in London oozed culture; it was electric, and the energy was tangible. We had clear values that underpinned our work approach and which everyone genuinely bought in to. In fact, a new Director once said to me that she could feel the culture in the lift, before she stepped into the office and if she could figure out a way to bottle it and sell it, she would. I’ve also worked for a company who, in my opinion, had zero culture. I remember having a conversation with my then boss, asking her how she would describe the culture at said organisation, which would help to guide me when I was talking to potential new hires. Even she struggled to describe it.

Think about the organisation you work for at the moment. How would you describe its culture? Do you think it’s changed during the pandemic? Are you looking forward to less remote-working because you want to immerse yourself physically in its culture again? Or do you believe remote working has progressed your company culture?

I passionately believe that creating a workplace with a strong culture is a good thing. Having a definite culture can increase engagement; increased engagement leads on to so many other positives: increased productivity, increased retention, and a happier workforce. The impact on your hiring will also be positive too.

So whether workplace culture is important to you, or not, it’s worth giving it some thought, especially from a hiring point of view. After all, a strong and defined workplace culture could just give you the edge in a very crowded recruitment market.

This article was written by Lauren Parsons Talent Partner at Digital 51. To speak to Lauren about how she can help you with putting company culture front and centre of your next recruitment process drop her a line on