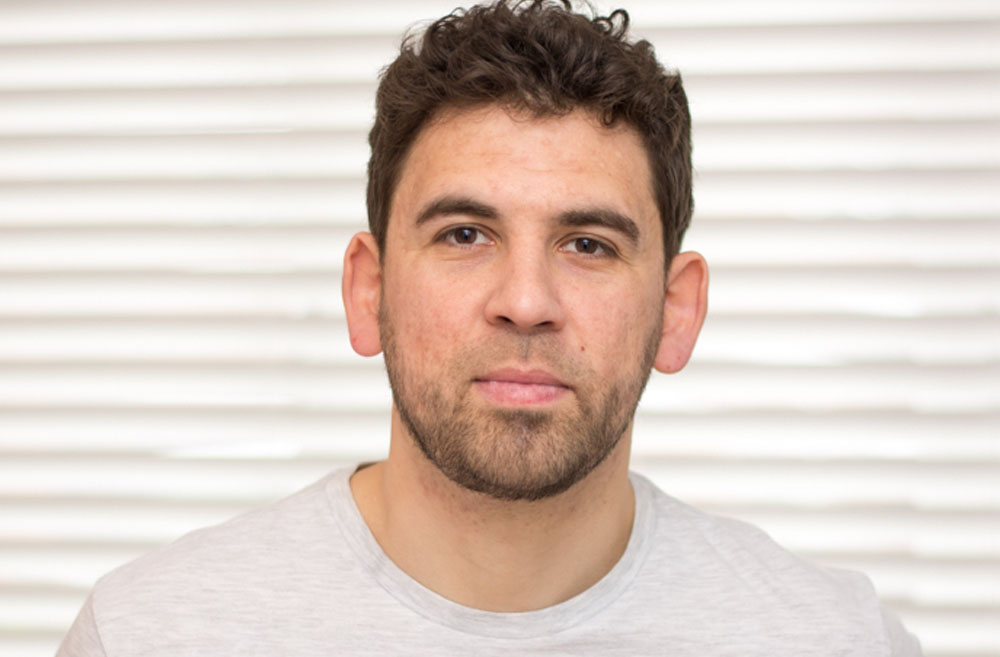 Pandemic or not I was always curious about starting a business.

It’s amazing how much thinking you can get done on a 24-hour flight.

Christmas 2019. We were months away from the world descending into chaos, however, I was settling into my seat ready for a long flight. A family trip to New Zealand with my partner and our two children beckoned. A 4-week breather from work, life, and reality to connect, be together and for me time to reflect on my recruitment career to date.

Why reflect? I had questions of myself, questions that needed answering. Was I really happy in my current role? Did I have the same drive, belief and commitment to the cause anymore? Blowing smoke about myself for a minute, I’d achieved so much in six short years, however the victories were just starting to become hollow. I was missing something.

Time to accept reality. I’d lost the love for the role I was in. I need the love, I need the buzz, I needed to be energised, I needed to prove myself again, I needed the pressure. It was time for change and we’d not even hit Singapore at this point in the flight!

All that clarity faded upon my return from holiday however and I decided 2020 would see me go again, see me have one more swing at my current role. By summer 2020 Covid had very much hit and hit hard, but the reality is I was done, I did not have the final swing in me. My regret? I shouldn’t have attempted the year in the first place, it was a mistake.

Pandemic or not I was always curious about starting a business. Simon Brown and I had discussed it when we worked together previously, but he was off doing another role now and I had not spoken to him for months. So, at the end of summer 2020 I took another role which really interested me and it was outside recruitment in Software, I thought the change would do me good. How did it go? I really enjoyed it, but there was a niggle, recruitment was still pulling at me and it would not go away.

Christmas 2020, nearly 12 months on from when I boarded the flight to New Zealand and I was seeing Simon and another old colleague in Adrienne Howlett. Simon wanted to show us something and I was keen to see what he was thinking.

That was it, that was all I needed. Within 10 minutes of meeting, it was clear there was a plan for a start-up, it was clear the 3 of us had lots of ideas, lots of passion and the time was now right. By the end of the meeting the name, brand and offering had been pitched, it looked amazing and spoke to everything I believed and wanted a recruitment business to be.

It turned out what I really needed was to be back as part of a team I believed in. I needed to be back working with those who inspire, test and challenge me; Simon and Adrienne both do that.

From January 1st 2021 it’s been a whirlwind. We’ve achieved so much already, so much I am really proud of,  so much I wanted but in honesty I had been scared to go and grab. Then on March the 1st we did it. We opened our own recruitment business, Digital 51 was formed, live and I was a co-founder. I could not have been happier. Oh and the pressure, the good pressure was now back!

Some claim that the recruitment industry needs fixing, it doesn’t! We know recruitment plays a significant role in people’s lives, it’s a privilege to be part of people’s careers. Recruitment is fundamentally about people.  At Digital 51 we have put people at the heart of everything we do, but we have immersed those people in cutting edge technology as we are inspired by the power of the digital world.