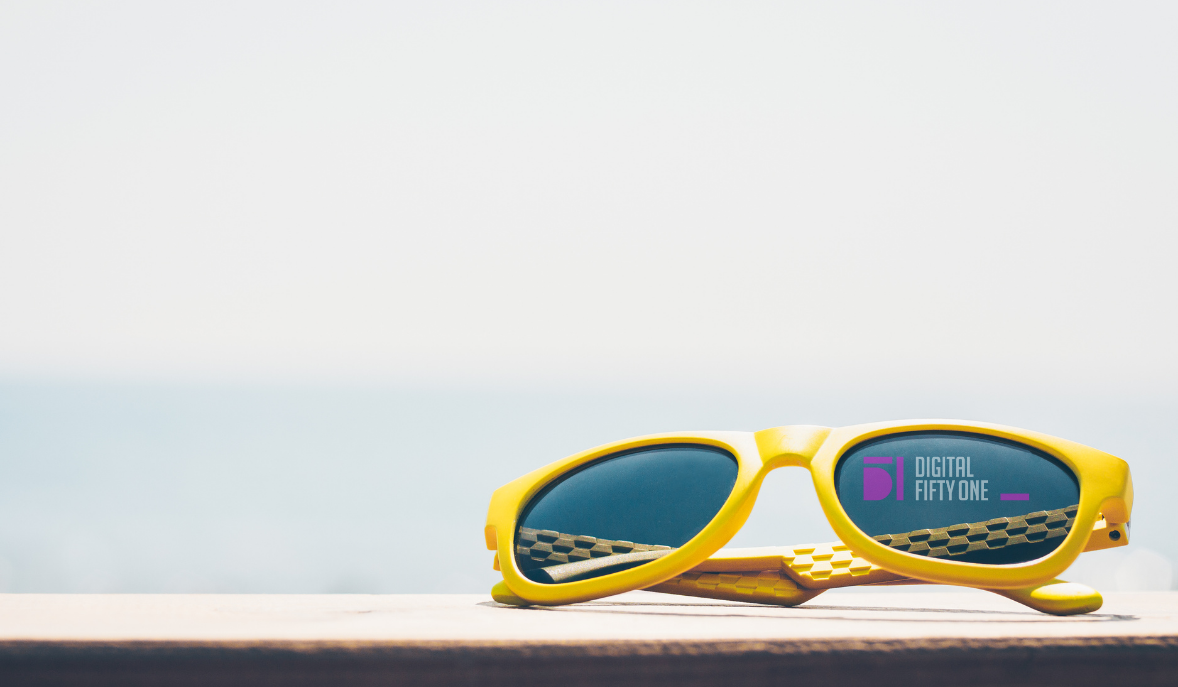 Unlimited annual leave – Do you believe?

‘What do you think Simon?’

‘Simon, Simon, what do you think, should in-laws be included or not?’

This was the conversation which took place five years ago and saw me make a decision. The decision? If I ever opened my own business, I would make annual leave unlimited.

The reason I had my name said four times was not that I am hard of hearing, but because in all honesty I had tuned out of the conversation. In short, should a person get paid leave to attend a funeral, we had a policy, it did not cover in-laws, what did I think? To be fair, it was not the fault of the person asking the question that I was not listening. I am not great with this type of conversation, I hate this type of detail, and management. I also think lots of business policy is about what’s written on a piece of paper, not the person who is dealing with a challenging time in their family, as was the case here.

This is one example and it’s not even to do with annual leave in the traditional way, but it was the straw that broke the camel’s back. I have always struggled with holiday allowances; the number of days someone has, when they use them, can they carry them over if they don’t use them, why have they not used them, what if they want to buy more, why would you sell more leave to your team, all of this and more I have found frustrating.

Now fast forward to this past Sunday. I was part of an online conversation where a business leader was debating implementing unlimited annual leave to their business, and asking for feedback from others who may have already done this. The same conversation I have seen, witnessed and been part of time and time again proceeded to unfold in-front of me. The gist of the conversation is those who have implemented, but with a raft of rules, those who offer, but as a reward for performance, those who would never do it, those who have done it and love it (normally the minority,) and those who think it’s a modern day ‘gimmick.’

What did I think as part of this debate? I hate to answer a question with a question, but my first thought was, why are you looking to do this?

Speaking personally, when I decided to launch Digital 51, I spent a lot of time thinking and planning what I wanted it to feel like to live and work in the business. I knew it would be hard work starting something from the ground up and growing a team from scratch, I’d need people to give everything and more. Combined with that, culture is more than a buzz word for me, it’s something I believe in, not always mastered, but very much believe in.

I am not, and Digital 51 are not the first business to go down this route, however the number of businesses who have implemented unlimited annual leave is a small, but interestingly very well known list of organisations. Netlfix, LinkedIn, and Buffer, all have implemented, with Netflix often cited as the gold standard, but how have others faired? It’s worth checking out this article from last year to find out more.

Back to Digital 51, I wanted the working culture of Digital 51 to be based on trust, transparency, and freedom and taking annual leave sat at the heart of that idea. I wanted people to take the leave they needed from work without having to count days and think about their allowance. I wanted people to be able to put their foot down hard, chase a recruitment project for example, which would push and test them from a time perspective. However, when that project was over and they came up for air, I wanted them to take some time off, recoup and go again. I think working hard, but at the same time worrying about how many days to put to one side for the Christmas break, or your annual family holiday, or because you are fried and need a long weekend, becomes a pain to manage. This pain in my experience leads to people then just not taking leave, or worse still being put in a position where they have to consider not telling the truth about needing a break.

I also think if you put something in play which is designed to drive a different type of behaviour, a freer type of behaviour, then wrap it in rules, it defeats the objective. Again, putting something in place for certain people, delivering a certain level? Yeah, that’s not for me either, I call that the haves and the have nots. What about something to work towards and be achieved? Yep, not for me either. The reason I say this is, you either believe in something or you don’t. You are either trying to create a certain working environment or you are not. You either understand that doing something different requires something different, or you don’t.

As the leader of the business, it’s your belief in something that will ultimately make it a success. Yes others need to buy into the feature, but if it’s implemented due to a belief, it has a hell of a lot more chance of succeeding.

I love the freedom of not having to worry about annual leave for either myself or the team at Digital 51. I know we will always put the business needs in the pot when making decisions about when to take time off. I also know we will ultimately talk to each other about what’s happening and when a break is needed. I don’t need to worry that someone is going to take three months off and what impact that will have on the business. I don’t need to worry someone is going to take every Friday off and fundamentally change their contract to four days a week. If someone was doing either of those things, they really don’t get what Digital 51 is about and we have a bigger problem than annual leave allowance.

Yes, you could argue we are only a seven-person business so therefore this is not comparable to other businesses. I get that. However, I think the biggest misconception with unlimited annual leave, is that unlimited leave does not mean guaranteed leave. I say again. Unlimited annual leave does not equal guaranteed leave. Many people seem to think it does and that’s why they don’t like it. For example, you still need to request annual leave at Digital 51. Yes, you can take as much annual leave as you would like, but you still need to speak to me about it and request the time off. This allows effective resource management and a conversation where needed to check everything is OK. If too many people are already off on those days, or we are right near the deadline of a piece of work for example, then the leave might not be agreed. This for me is just about communication and should be the same whether you have a holiday allowance or noy.

I can’t recommend unlimited annual leave enough, as it really does work for us at Digital 51, but that is just us. Is it right for you and should you be considering it for your business? That depends. Why do you want to put it in place, and what are you looking to achieve by doing so?

Unlimited annual leave is not a gimmick; it won’t solve all your problems, it won’t make it easier to attract people, and it won’t dramatically solve your retention issues. It is not a magic bullet.

Unlimited annual leave is about a belief.

This article was written by Simon Brown, Founder of Digital 51 and someone who has never been shy of sharing his opinion. Does your business have unlimited annual leave? Do you wish it did? Simon would love to hear more about your thoughts on this topic, drop him a line on

Working from home is boring

Do you know it’s been SIX years since the referendum on whether the UK should leave or remain in the EU? Thinking back to the time of the referendum I remember thinking ‘I’ll never forget this period.’ It felt truly all consuming. SIX years on, and hands up, I had to Google when the referendum […]

Digital 51 is excited to confirm Sonus PR as the latest business to embrace the digital recruitment agency as their newest talent partner. Since launching in March 2021, Digital 51 has offered a range of real solutions to businesses who are looking to grow against one of the most challenging talent backdrops in a generation. […]

Oh boy has this article got under my skin! Social media as part of the recruitment process; force for good, or all that is bad about humanity? That is actually the end of this article. That is the question I am posing, but it’s certainly not where I started. Just over a week ago we […]