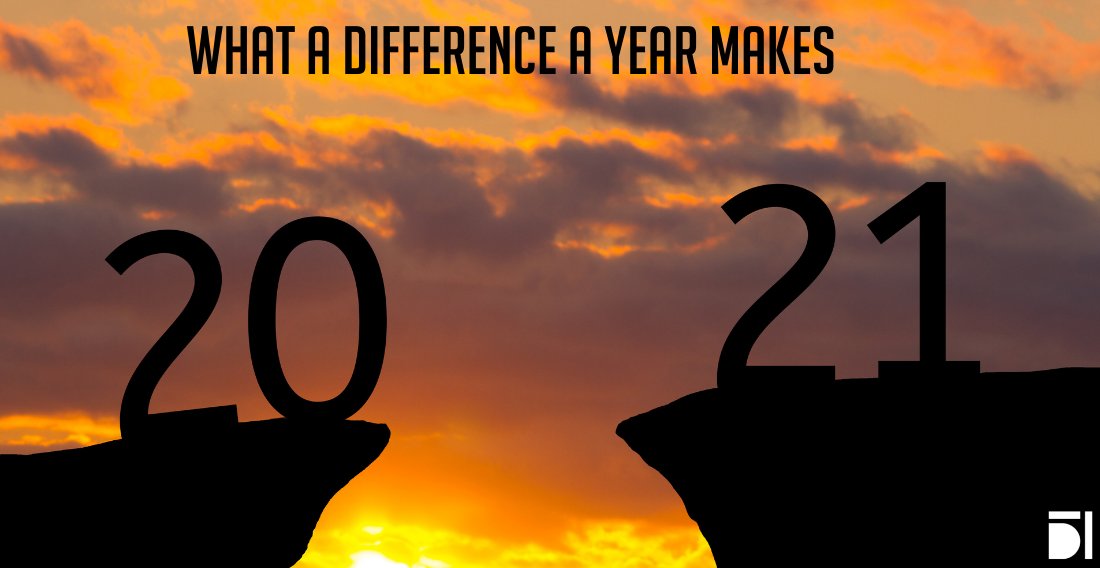 Too many candidates, not enough jobs!

We often say time flies, normally that is followed by ‘when we are having fun.’ However, on this occasion it really is hard to imagine a greater change than we have seen in the recruitment market during the past 12 months.

This time 12 months ago, permanent recruitment in nearly all sectors with the possible exception of e-commerce and the ever-resilient Developer markets had taken a serious beating. Only 10 months ago the Recruitment and Employment Confederation (REC) were describing a two-month period which saw permanent job vacancies continue to decline month on month.

The REC also stated ‘’ The availability of both permanent and temporary staff continued to rise at historically sharp rates.’

Let’s just recap for a moment, so just under 12 months ago there were hardly any permanent jobs about and there were lots of people looking for jobs about? Correct.

OK, well that’s two areas that were different 12 months ago Simon, but you know, global health pandemic and all that? Oh yes, I know, but it was not just low permanent jobs and high candidates that was different, levels of pay were continuing to fall, and London was experiencing the sharpest decline in vacancies across the UK.

Falling jobs, falling pay, too many people for jobs and London Bridge was falling? Correct.

To be honest I don’t even need to refer to documents, links or articles to outline how difficult things were 12 months ago. I can just share where I was 12 months ago and how I was seeing things. This time 12 months ago we’d just come out of a summer which had me personally having to make 20 people redundant. I had closed an office in Bristol, I had reduced a London office by 75% headcount, put the remainder of the team on furlough, and was about to enter a further redundancy consultation for a Birmingham office. A consultation that would ultimately see further redundancies and the closure of that office.

I must have been in a fundamentally broken business, right? Wrong. The business was a multi-million-pound business the year before. Just two years prior to Covid hitting, the London office for said business was a 40-person organisation delivering millions of pounds in revenue for the group. Certainly not broken.

So why the sharp reduction 12 months ago? Quite simply there was such a reduction in hiring that keeping people in posts, as recruiters with nothing to recruit for, did not make financial sense.

Now fast forward to September 2021. Just two days ago I saw a survey from a leading Technology platform which had issued one of those famous LinkedIn surveys with 160 recruiters taking part. The topic? Business development. Put another way, outreach to pick up new vacancies which businesses need support filling.

The poll question was simple, how much business development are you currently doing each week?

The response, for me was startling; less than 2 hours per week.

Bear in mind on average full-time recruiters will easily work 45 hours between the starting and finishing bell Monday to Friday. Again, remember without picking up new roles, new jobs, it is very hard for a recruitment consultant to make placements, do their job and ultimately make their commission.

However, the job market is so busy now that many recruiters do not ‘need’ to do business development. There are jobs everywhere and everyone is hiring, across literally every sector. Now whether doing less than 2 hours per week business development is a good idea and whether you should do more, not less right now is for another day. The point I am making is look how much things have changed in 12 months.

In short. Too many jobs, not enough people and wages rocketing to the sky like Elon Musk on one of his day trips.

Ask any recruiter or any business trying to hire right now, and they will tell you, they have too many jobs, too many live roles and not enough candidates. The latter point is the backdrop to every recruitment conversation at the moment.

In 12 months, we have gone from the sharpest decrease in permanent jobs in a generation to record number of job vacancies being advertised. For me, this begs the question where will we be in 12 months’ time? Can the market sustain this type of growth and demand? Is this the start of a bubble and if so, how long will that bubble last? All valid questions.

One thing I do know is that things will be different in 12 months’ time. My advice for what it is worth, for every business and every recruiter out there? Don’t think things will remain at they currently are, don’t think things won’t be different in 12 months’ time, and don’t whatever you do live for the here and now only. Look ahead, get organised and plan for the future, it’s the opportunities you can’t see with the most potential.

Don’t believe me? Consider this then. Those recruitment businesses that did have to let their recruiters go last year for whatever reason; who now cannot hire new recruiters quick enough? Imagine if you had kept those people in position, ignored what your deal boards said, and just spoke to all those candidates who were looking for work 12 months ago. Supported them, advised them and been there for them. Who knows, but those relationships might have just paid dividends (literally) now, as one thing your business would not now currently be short of, would be candidates.

What a difference a year makes.

This article was written by Simon Brown, Founder of Digital 51. You can contact Simon on to hear more about how Digital 51 can help you or your business in the digital space at this very busy time.