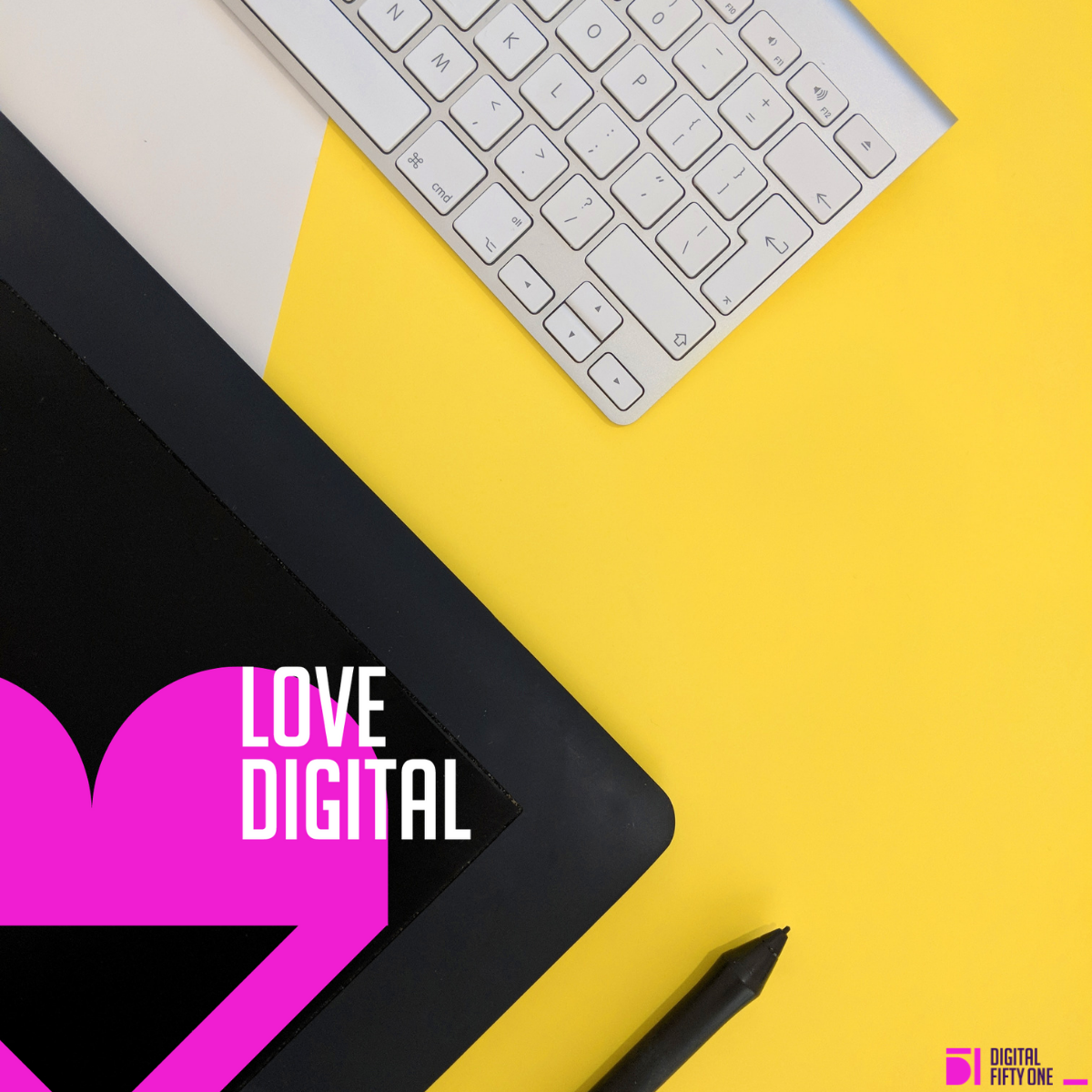 Are we becoming Tech snobs?

Think Jeff Bezo and it’s not unreasonable that you will think of words like billionaire, successful, innovator and visionary. You could argue the same for Mark Zuckerberg and again no-one would be able to heavily disagree.

However if I said Denise Coates, firstly I wonder how many people would know who I was referring to, and if you did, I wonder whether you would think of Denise in the same way?

Denise Coates is the CEO of Bet365 and last year upon getting paid £421 million in salary became the highest paid leader of any UK business. What did the headlines say? ‘gambling boss gets record salary.’ Why did we not celebrate the success of a British Tech business? Why did we not celebrate how empowering this could be for women leaders when it comes to smashing through the glass ceiling? Why are we referring to Bet365 as a gambling business?

Bet365 launched online in 2001, so has been around for longer than Facebook for example and has innovated constantly in a way not dissimilar to Amazon. Surely Bet365 is a tech business, and we should be hailing them as such? Let me explain.

Did you have a little flutter on the Grand National recently? If like me you took part in the annual tradition of sitting down with your family, looking through the sports pages and picking the horse which was going to make you a winner, then you would have had to do this online. Covid alone took care of that. Did you notice how easy it was to sign up? Did you notice how easy it was to place your bet? Did you notice most importantly how easy it was to deposit your money? This is because the gambling applications and websites used by millions around the world now have some of the best user interfaces and experiences of any apps on the planet. The lifeblood of these applications is making the experience, look and feel super easy and enjoyable, so all of us can use them. Why is this relevant? Well because it is a company’s technology and developers which are needed to make this a reality.

Why then are we not referring to Bet365 as a ‘cutting edge technology business?’ Is it not the ease of use which makes them a Tech success?

Is it because we are becoming Tech snobs?

I have always thought people want to work for a business based on the Technology they adopt. Developers want to work with cutting edge technology, thinking and innovation. However, I wonder whether perception gets in the way of that sometimes? Case in point, 10 years ago I ran a recruitment contract for 28 of the UK’s 43 police forces. This contract covered all non-blue light hiring. I found this period of my career fascinating, it allowed me to see the inner workings of some of the largest police forces in the UK, from Greater Manchester to West Yorkshire and the Metropolitan Police. However, when these contracts expanded to include ‘I.T’ staff as they were then called, first reactions across my supplier base was not positive. The reason? ‘Oh, it’s the public sector, it’s slow, it’s boring, it doesn’t pay well and it’s dreadful Tech.’ This could not have been further from the truth, but we had to work very hard to continually break that perception. When we did however, we had candidates snapping our hands off and chasing down suppliers as they wanted to work within these organisations. Why? It turns out that perception is one thing, reality is another. These organisations lived and breathed the importance of their I.T infrastructure and capability, to keep up and ahead of those they were trying to protect us from.

So, when I recently read an article about Bet365 and their CEO Denise Coates I could not help but see the crossover to my experience 10 years ago.

This I promise is not a plug for Bet365, there are so many other businesses this could apply to. Maybe we do let perception distort our view of what a business really is capable of by looking purely at their public persona?

Are we Tech snobs?

Do you agree with Simon’s post that we have become Tech snobs? Reach out and tell him your thoughts on