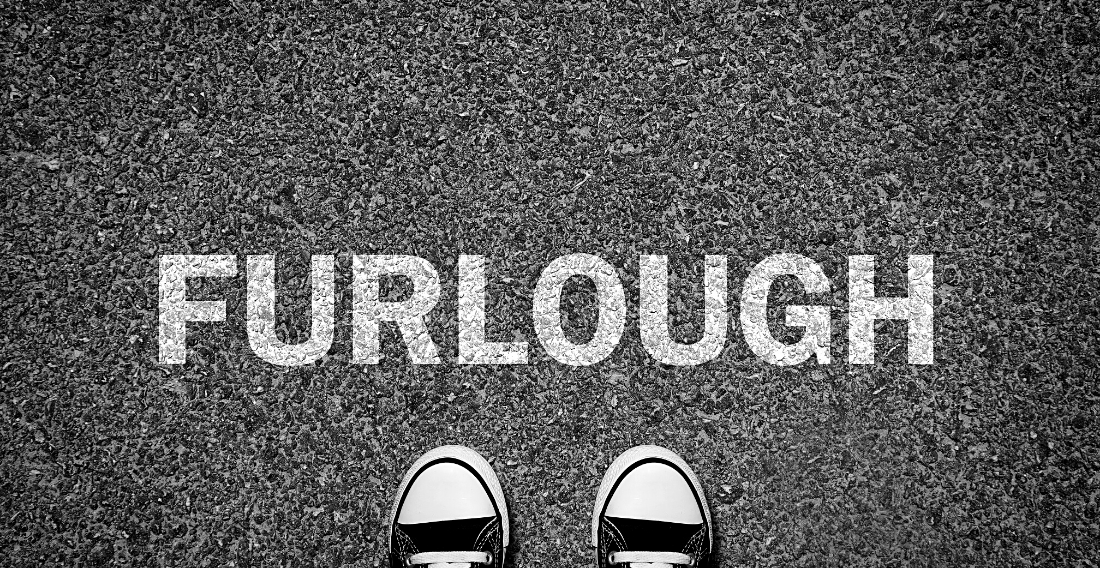 Yesterday marked the end of the furlough scheme. I know for large past of the past 12 months people attempted to refer to furlough as the job retention scheme, but I just don’t think people were buying that name.

Not in our modern history has there been a financial package of such scale put in place for the individual. Sure, the billions pumped into the economy post the 2008 financial crisis dwarf all cash injections, however, furlough was not bailing out banks or propping up industry. Lets be really honest, furlough was an injection of cash to individuals.

Just look at the sheer size and scale of the furlough scheme:

The data and reporting might say ‘workers,’ but these are people we are talking about. Considering the working population of the entire UK is just over 32 million people, it shows the scale of the scheme.

At it’s peak nearly 9 million people were on the scheme at one point.

Today it is estimated that as many as one million people are  still on the scheme. The good news for those people is that you may have read, the jobs bounce back is absolutely huge in some areas right now. There is work out there. However, and I’m trying not to be negative, but I fear a large percentage of the one million are not the individual’s businesses struggling to hire are looking for.

‘Furlough is over, and we are hiring!’

This reads a post I saw on LinkedIn last night, followed by a list of open vacancies. What pisses me off being blunt about this is, I presume those jobs have not just come up today. People on furlough if they are eligible today, would have been eligible yesterday and the day before.

This is where my issues with furlough start.

Everyone and I mean everyone has an opinion on furlough. Whether it be the government putting in place a financial package that ended up costing £70bn in the first place, or peoples views of how businesses were using it, or the people actually on furlough.

I will leave the views and opinions for specific to individuals to your social media and Daily Mail feeds. For me if it helped you, your family and your business, then I am glad it was in place, and I am glad it helped.

I was lucky, I did not need furlough. I was unlucky however in that I was tasked last year with administering it for the business I was part of leading. What I saw was furlough seemed to lead to a state of paralysis. I was extremely lucky in that I led a business where people wanted nothing to do with it in 99 out of 100 cases. People wanted to stay working, they wanted to fight and they were scared to go on it (this last bit I did not like.) I have heard of other businesses in my sector where people could not wait to get on it quick enough. I would have really struggled with that mindset. However those I did have to put on the scheme would tell me they felt isolated and like they were waiting for an unknown fate.

Did I personally get every decision for every person I put on furlough right? Absolutely not. I’m embarrassed if I am honest, but I did the best I could in completely unchartered water. If I could go back, I would have slowed down and taken more time to assess, think longer term and push back on the chain of command harder. But 2020 on so many levels was not about clarity of thinking.

At the same time, I think the individual has to take some responsibility. I had one person say to me ‘Simon I can’t afford to be on furlough.’ I agree, I had seen their previous pay packet, I knew their family situation, they could not sustain at £2,500 a month. But the honest answer is no-one was forcing them too. There were options outside the business, there were lots of businesses in my sectors and others that grew last year. They just needed to be brave, make their own decision, ditch furlough, and chase a new opportunity. I’m aware that is very much easier said than done, but I still think people had options.

18 months on, the scheme now finished, and I don’t think we will see anything of the like again. I do think we will see further bailouts. There will be future economic crisis and there are probably ticking time bomb sectors out there right now that we know nothing about. Bubbles inevitably always burst. I just hope we have seen the back of the pandemic bailout, the global health bailout, as that was a game changer.

I hope people and business have learned from furlough. I fear they have not. I fear we never learn but let’s be positive. Let’s hope that if we do hit rocky waters again industry is not quick to cast everyone either to the side, or to use tax-payers money to take care of their legal obligations when making people redundant. Let’s hope that we have better financial planning and business administration in place, as ultimately that underpins everything.

For now, the future looks so, so, much brighter. If you can help one of the people who have just come off furlough, not worked for a long time and they need a leg up, then do it. I know I would love for Digital 51 to be able to do that.

Furlough will be a term that stays with us for a long time, I just hope we don’t have to use it again anytime soon.

This article was written by Simon Brown, Founder of Digital 51. If you would like support having just come off furlough or know someone who does, if you think Simon can help, please reach out to him on

I have lost the ability to come up with an idea

I’ve hit a wall, the wall has hit me. I can’t go over it. I can’t go under it. Can I get through it? For the past seven months I have been driving the creative content for Digital 51, me, the business and attempting to inspire a team of five people to increase their content, […]

The Hub at Digital 51 is buzzing today. Buzzing with excitement. Buzzing with energy. Buzzing with opportunity. You may have recently seen the updates from Simon and the team as they celebrated our first international project, which was delivered by Craig Fenn. This was an acorn, and actually just us helping out a London based […]

Recipe: To open a start-up called Digital 51 Ingredients: 5 passionate people, 1 hub, 3 core values Method: Cook for six months. In every recipe there’s a secret to be found. Sometimes baking a cake isn’t as easy as it sounds, right? Mary Berry didn’t get to where she is by only following a basic […]